Dear Valued Customers, I’ve been writing these market updates for a year now, and each time, I have predicted some upcoming market disturbance that is likely to resolve in the coming 3-9 months. Each time, the resolution has pushed out a little bit further than predicted. This quarter, we are finally getting closer to the light at the end of the tunnel. For the third quarter, I predict favorable conditions for buyers that will become slightly less favorable in Q4.

If you can hold inventory, I recommend buying it now, because inventories on the ground are strong and pricing is likely to be the lowest that we will see all year. Import inventory landing in Q4, particularly in Gr. B will be higher cost than material that landed in Q2 and Q3. If demand holds, pricing will increase from August through the end of the year. If you don’t buy in Q3, it would be wise to hold off until January because prices are likely to fall after year end. Below are the key drivers of this prediction.

I hope that the second half of 2022 is as strong as the first half, but the experts are throwing around the “R-word” a lot these days. It seems that a recession is on the horizon and if demand falls sharply, importers will not be able to correct quickly. The result would be low prices and abundant inventory through the end of the year. My advice is not to rely on that. Right now, inventory is abundant and cheap, relative to the first half of the year. If you can find it now, buy it. After that, cover what you must through the end of this year and seek to exit the year with lean inventories. That’s what I’m going to do. I wish you all the best of luck in Q3, and I hope your businesses are going strong. 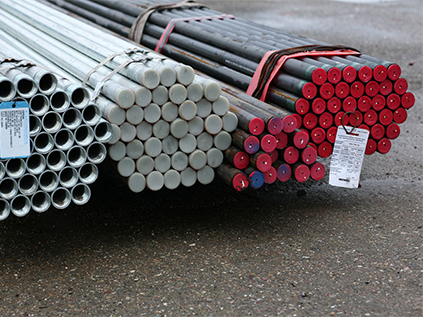 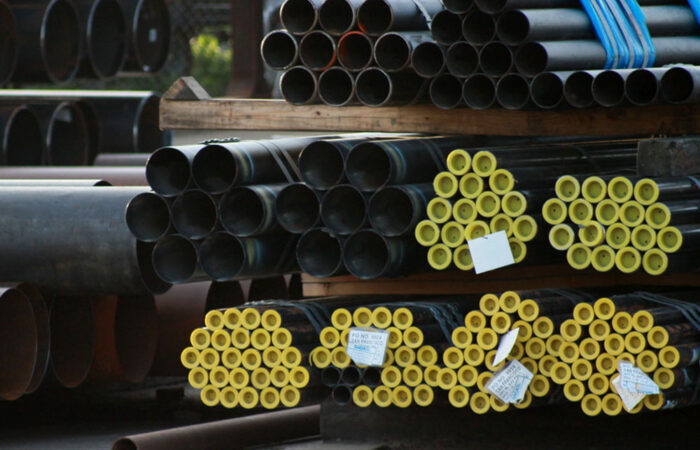